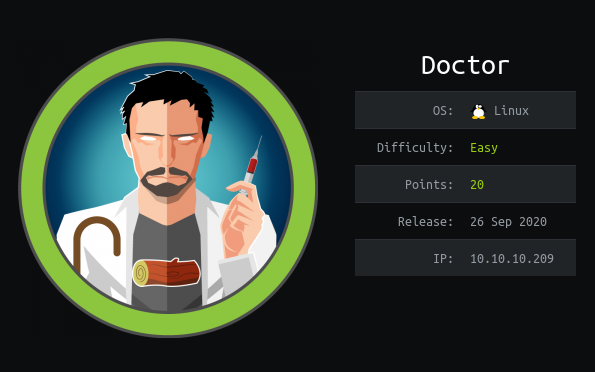 Doctor was a fun box. Though I took a few days here and there to get it done, the bulk of my work was done in 3 or so hours, so it wasn't TOO difficult...

Laboratory was an Easy Linux box. It certainly drove me down many a rabbit-hole, chasing many red herrings, but ultimately, persistence paid off, and I got the box. 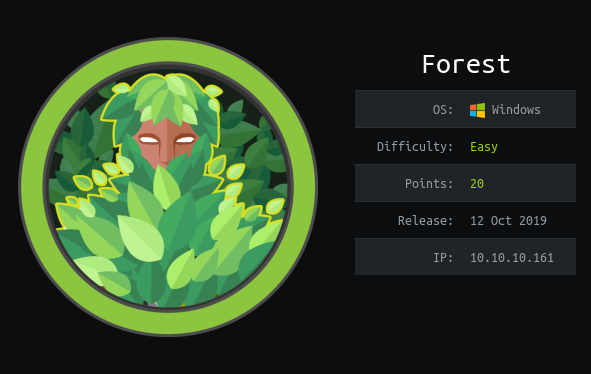 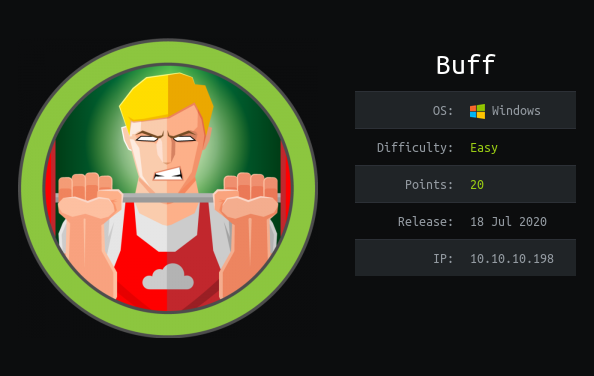 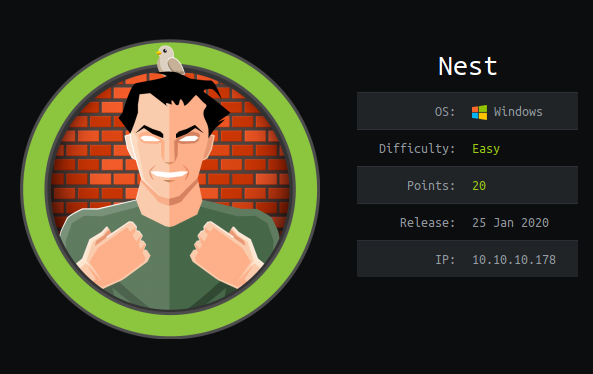